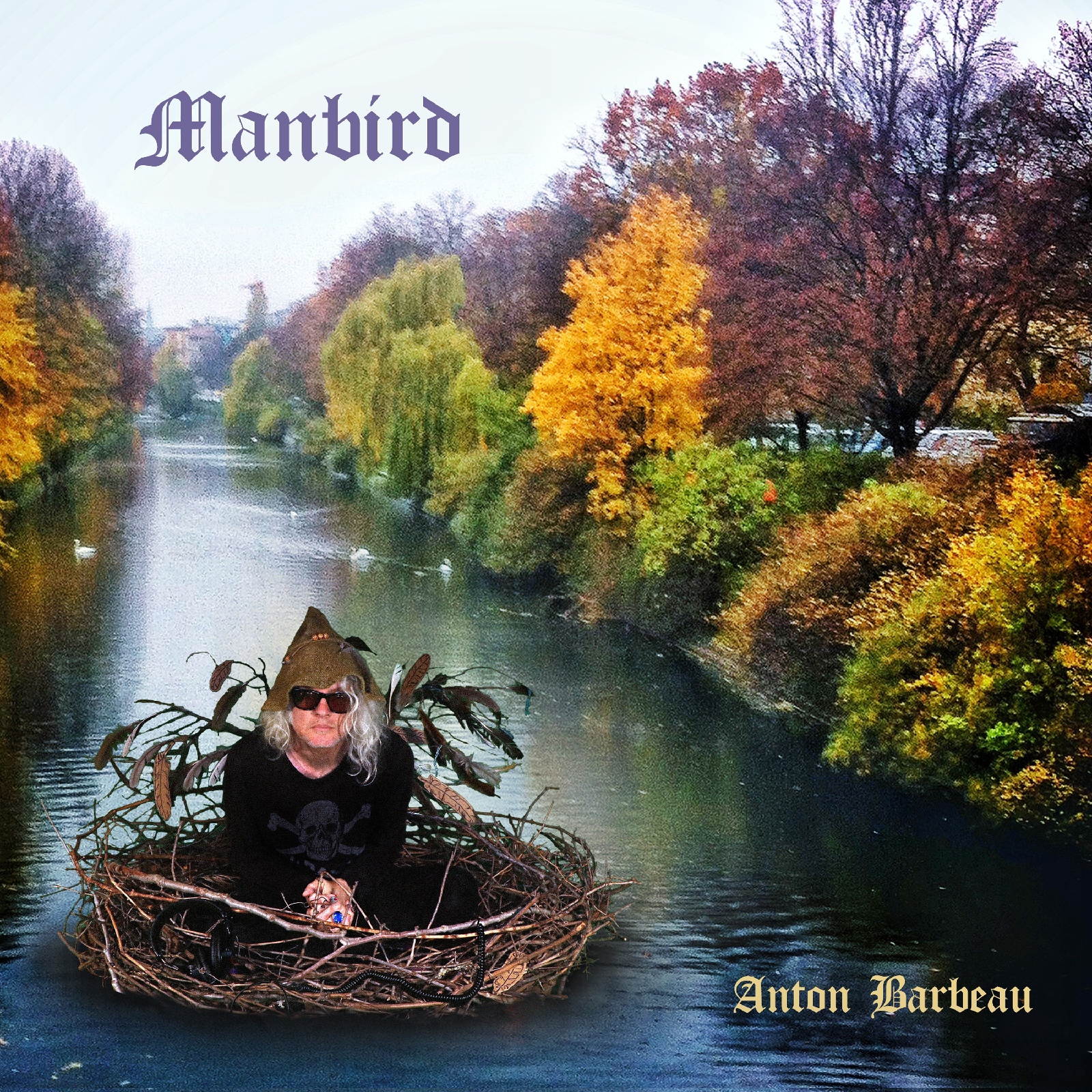 Popular posts from this blog

July 29, 2020
Rosie Abbott is a solo artist from Chesterfield who plays multiple instruments aswell as being a singer songwriter and producer. She's released two albums: Rosie Abbott and After Image (both available on Spotify) and she took the time to talk more about her music. Where did your musical journey begin? "It began with my dad’s Casio keyboard back when I was about 11 years old. My dad is very creative and composes his own music. He also has a great ability to work out songs by ear. I thought that’s just what everybody’s dad did, so it seemed very natural when I had a go at it myself. I then progressed onto a bigger keyboard that had a multitrack function. I began layering up arrangements and recording the results onto cassette using a microphone placed between the headphones."   What is your process for songwriting? "I don’t really stick to one fixed process. I like to catch myself off guard and experiment with different techniques. It’s all about capturing
Post a Comment
Read more

July 09, 2020
Strange Orchid are a four-piece psychedelic rock band from the Llanelli/Swansea area. They consist of singer and guitarist Lee Shears, keyboard and guitarist Ashley Nurse, drummer Kyle Voros and bassist Jason Morgan. The band have recently released their latest single, Strange Love and I had a chance to catch up with them about their music. How did you decide on the name of your band? "Originally the idea for the band name was 'Wild Orchids', but then it didn’t seem to fit. Lee was thinking of the best way to describe the band, and the word 'strange' kept coming to mind – Strange Orchid was born. Maybe he had H. G. Wells in the back of his mind somewhere too." Do you have a designated songwriter in the band or is it more of a group effort? "Lee is the main driving force behind the songs and usually makes up demos of the sound and vibe. Once we all get into the rehearsal room and start adding parts and ideas to a song, it then becomes an Orchid
Post a Comment
Read more